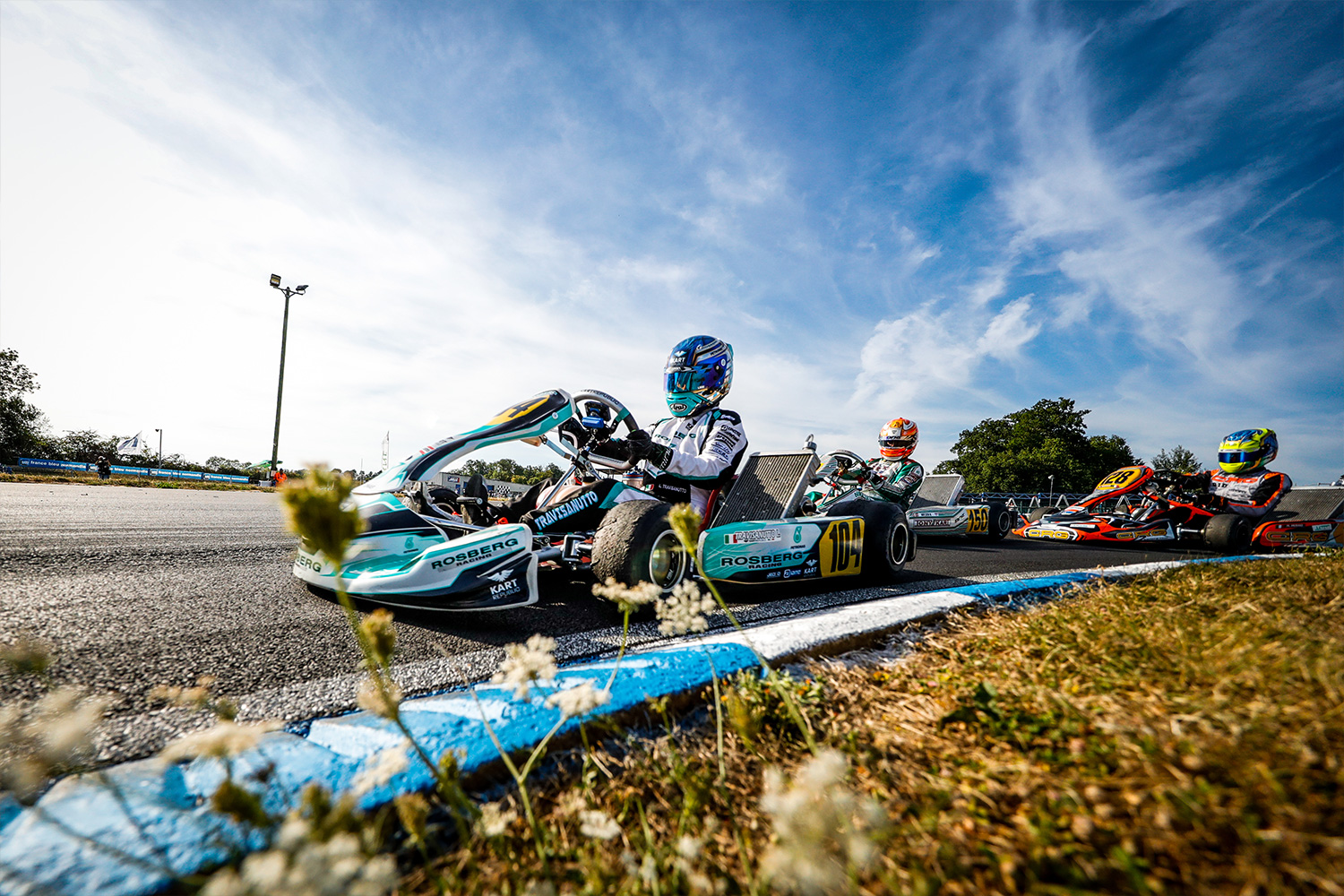 TRAVISANUTTO WIN THE TITLES IN SWEDEN

Two fine Champions were crowned at Kristianstad after three days of intense clashes on the Åsum Ring as part of the Kart Grand Prix of Sweden. On Sunday, in bright sunshine, the last Qualifying Heats revealed the list of 34 Finalists in the two categories in the running, before the Finals delivered their verdict in front of a large audience. Victor Bernier (FRA) convincingly won the FIA ​​Karting World Championship – Junior, while Lorenzo Travisanutto (ITA) got the better of Hannes Janker (DEU) two laps from the finish of the FIA ​​Karting World Championship – OK.

The return of good weather gave an extra lustre to the decisive day of the Kristianstad Competition. As the tension became more and more palpable, spectators poured in around the circuit and into the paddock. The attendance and accessibility of former Formula 1 drivers like Felipe Massa, the President of the CIK-FIA, and Nico Rosberg, 2016 World Champion, offered an additional attraction to enthusiasts.

Always very competitive, the last Qualifying Heats gave a good show on Sunday morning, but did not upset the ranking of Saturday night. Taylor Barnard finished 1st in the OK-Junior category ahead of Dino Beganovic and Kai Askey, while Lorenzo Travisanutto retained the lead in OK in front of David Vidales Ajenjo and Hannes Janker.

Lorenzo Travisanutto (ITA – KR / Parilla / B’stone) was undoubtedly the strongman of the OK category at Kristianstad. The Driver in the Rosberg Racing colours mastered the Final with admirable skill. Starting in pole position, Travisanutto was joined by his favourite rival Hannes Janker (DEU – KR / Parilla / B’stone). He took the lead before mid-race and looked good to win. Travisanutto handled the situation with great intelligence. He raised the pace at the right time, as the finish approached. Back in the wheel-tracks of the reigning European Champion, the Italian made an unstoppable pass on the penultimate lap and won. Travisanutto did not hide his joy at finally winning his first FIA Karting World Championship title in OK. Behind the top two, Luigi Coluccio (ITA – Birel ART / TM Racing / B’stone) confirmed his excellent performance in Sweden in 3rd position. Junior World Champion last year, Dexter Patterson (GBR – KR / Parilla / B’stone) could be proud of his 4th place in the top category ahead of Noah Milell (SWE – Tony Kart / Vortex / B’stone) 5th on his home soil. 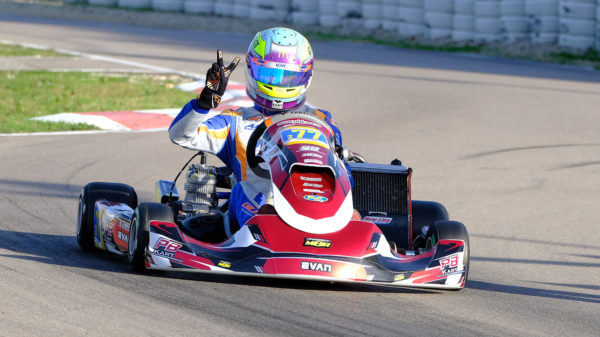 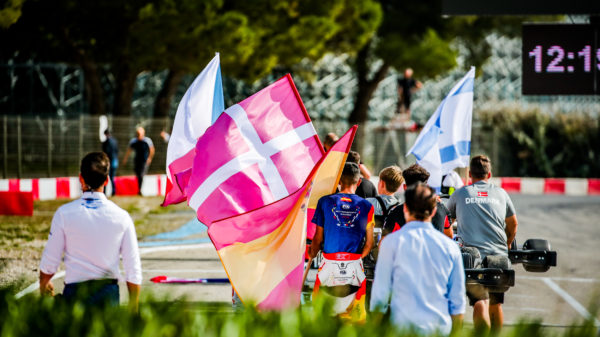 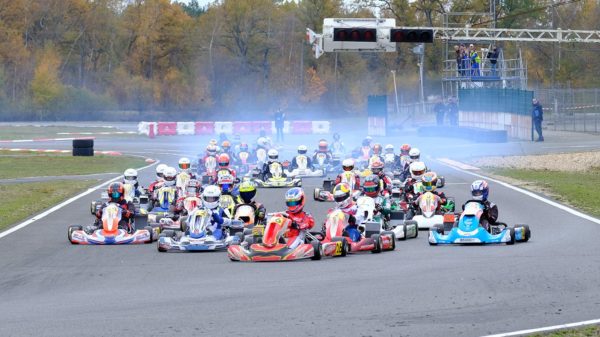 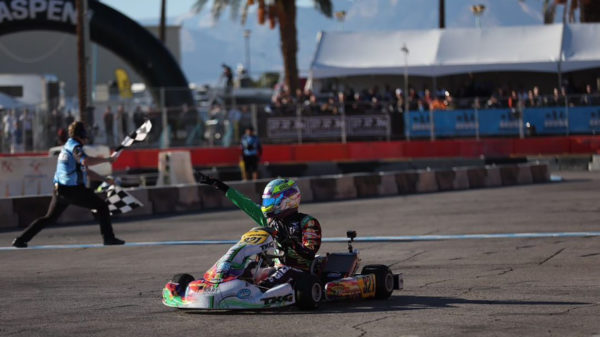 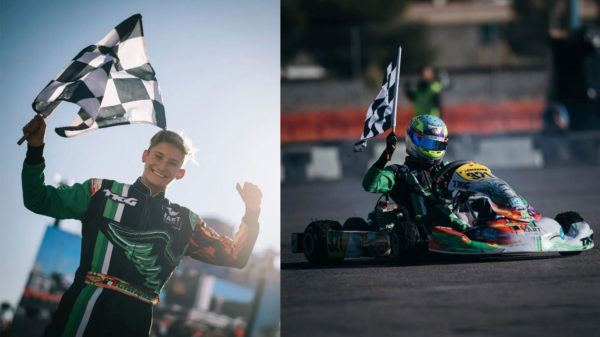 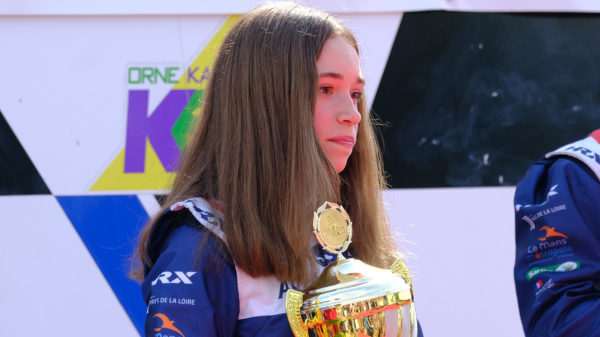