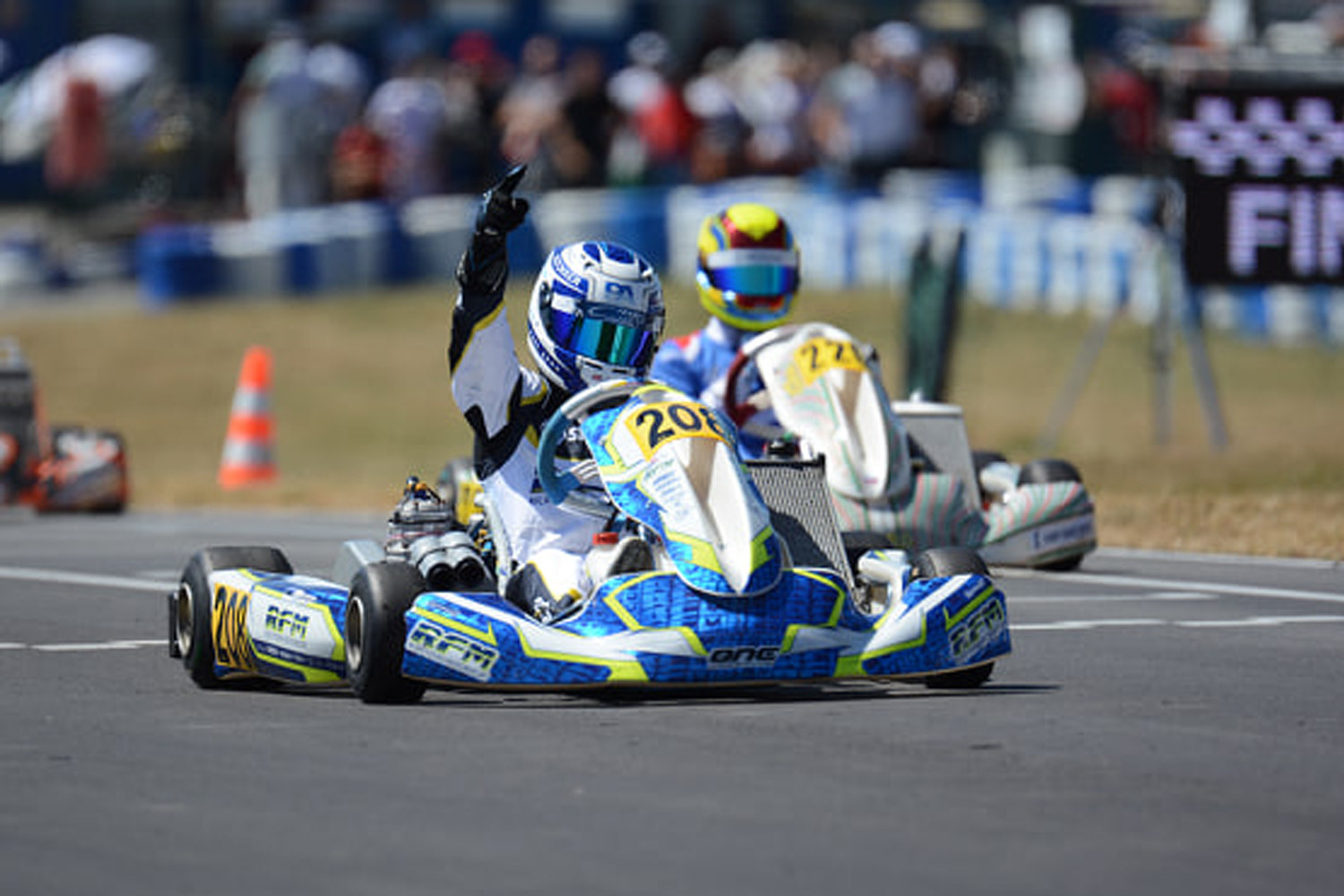 EXCITING RACES IN THE HEAT WAVE AT ESSAY

The last European Competition of the 2018 FIA ​​Karting season kept all its promises at the Aunay-les-Bois / Essay circuit. Exceptional performances and multiple twists came with the victories by Gabriele Mini’ in Junior and Dexter Patterson in OK. But the titles went to Drivers who had accumulated enough points in the ranking previously to negotiate this last Competition with relative caution, a task that is not always easy. Paul Aron (EST) is the new FIA Karting European Champion – Junior, while Hannes Janker (DEU) has become FIA ​​Karting European Champion – OK without finishing the Final.

The FIA ​​Karting European Junior Championship Final was stopped by a red flag after a minor accident. At the restart, the young Drivers continued to be nervous. Bernier took the lead, Bedrin and Alex Dunne (IRL – Exprit / TM Racing / Vega), then 2nd and 3rd, crashed and gave up. Mini’ took the opportunity to get closer to the leader and took 1st place at half way. He flew to a great victory, while Bernier was on the 2nd step of the podium. In 3rd place, Bortoleto had to resist the threat from Aron, then that of Zak O’Sullivan (GBR – FA Kart / Vortex / Vega) who completed the top five. Kirill Smal (RUS – Tony Kart / Vortex / Vega) made a strong comeback from 19th to 6th place. 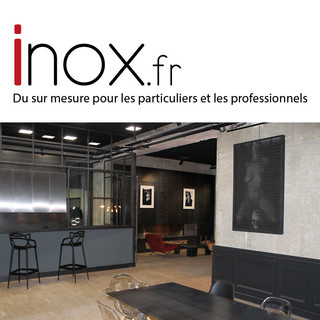 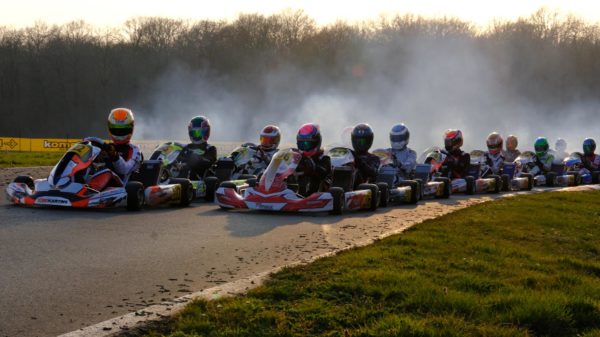 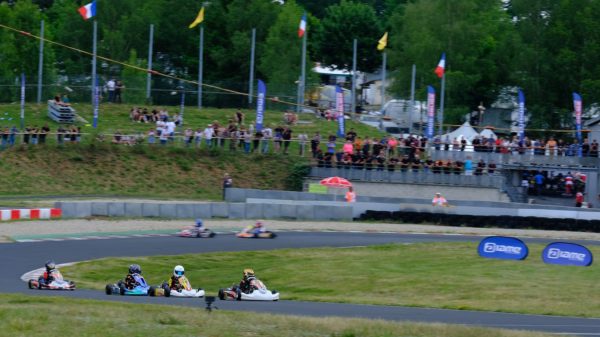 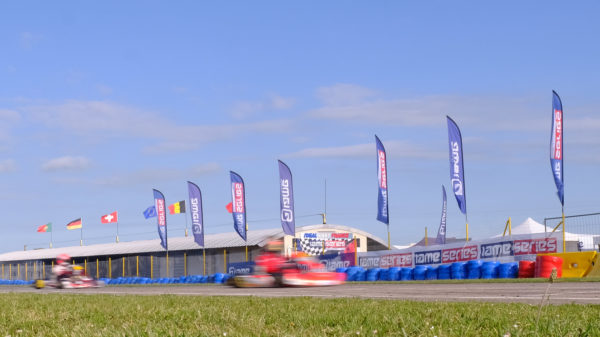 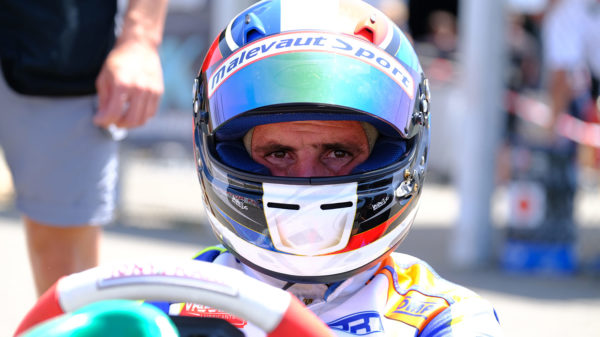 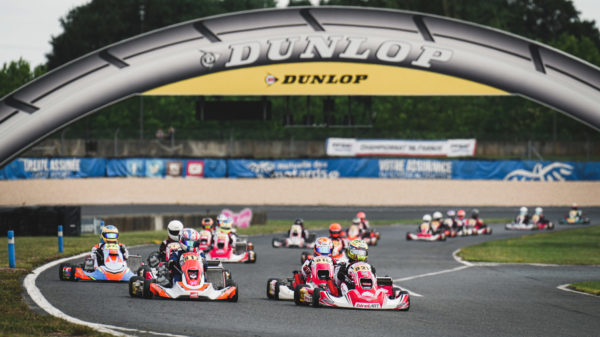 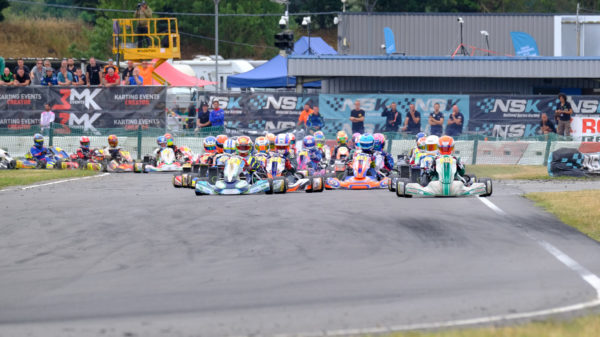 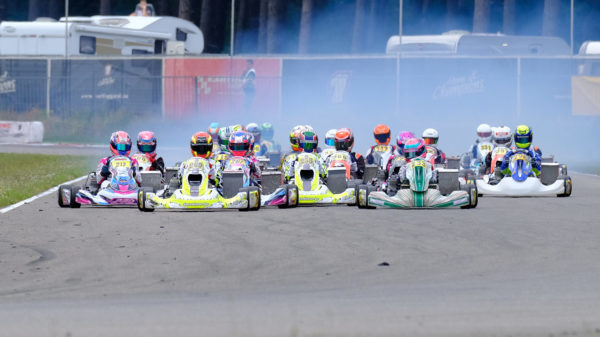 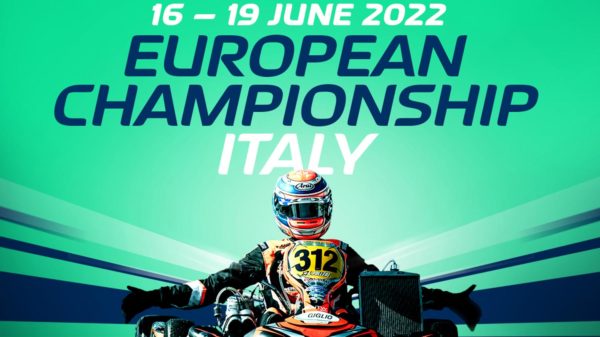